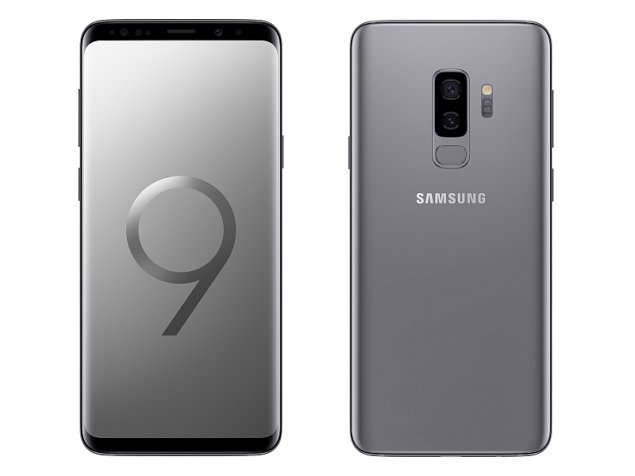 Upcoming new mobile phones in India for May 2018

With the advancement of technology, there has been an advancement of the features and innovation in the Mobile Phone industry. India has been one interesting country where varieties of brand are operating with their latest pieces, grabbing noteworthy attention.

Given below is a list of Upcoming Smartphones that have instantly been a major hit where still some haven’t been launched and they are even available for pre-order. Mobile Technology has been going through a revolutionary change, all thanks to the residing competition among brands.

Nonetheless some are expensive whereas some are not, but it all depends on what is your budget given the fact it also covers the latest features you would want your brand-new phone to have. So, book in advance and be the first person to grab such amazing pieces. 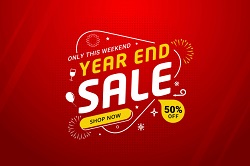